Hope for the Oppressed

Reducing the rate of child marriage by empowering the girl child in deciding about their marriage, Dalit has been implementing a project titled “Her Choice” since March 2016. The objectives were: enabling girls in authorizing their marriage decision through mass awareness; advocating actors of educational institutes for promoting a girl-friendly environment; ensuring girls in availing better SRHR practice; enhancing the livelihood competence of girls and young women; creating a social atmosphere that recognizes and respect girl’s right and is aware of gender issues; and building a legal environment that is non-tolerant to child marriage. The project is implemented in 18 villages under the Keshabpur Upazila in Jashore district. 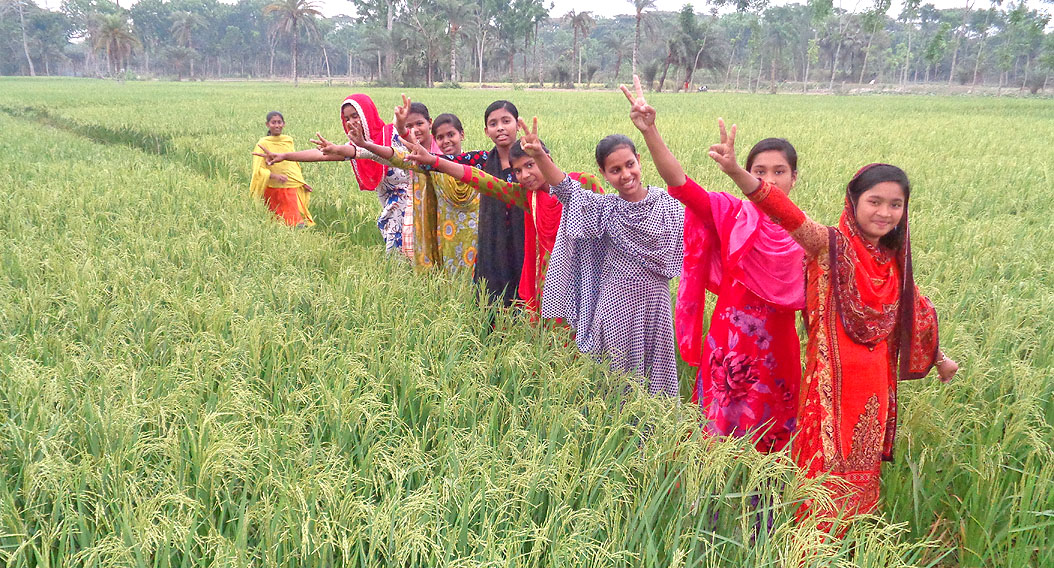